HONOLULU (HawaiiNewsNow) - Advocates for victims of domestic violence are calling for change in the way the state hires people with access to vulnerable victims after a man who was convicted of and served time for murder in another state is now an employee of Hawaii’s Child Welfare Services.

Justin Boulay was 20 years old in 1998 when he killed Andrea Faye Will, his girlfriend at Eastern Illinois University. Boulay wrapped a telephone cord around her neck and strangled her. He was convicted of the high-profile murder and sentenced to 24 years but only served 12 before he was paroled.

In 2010, Boulay moved to Honolulu to be with his new wife, a University of Hawaii assistant professor who he’d married while in prison. 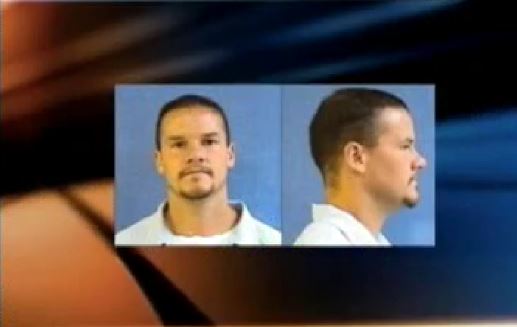 He has stayed out of trouble since; only traffic tickets show up on a records search.

And in 2019, Boulay was hired as a special assistant with the state Department of Human Services in the Child Welfare Services division.

His role gives him direct contact with foster kids and others who have been abused.

Meda Chesney Lind, a professor of Women’s Studies at the University of Hawaii, said Boulay’s position is surprising. “To put him in an organization that basically women go to for help is, in my view, problematic and especially if he’s alone with those people,” she said.

According to the job description, a special assistant has direct client contact. Among the duties: Transporting the child or children and supervising visits.

The special assistant also assumes care and custody and visits the child’s family in their own home.

“When people get out of prison, we really do want to give them another chance. They need housing, they need employment,” Lind said. “But it seems to me child and family services is not an appropriate place for him to work because people are coming there for help.”

A background check was done before Boulay was hired in 2019.

But Ryker Wada, director of the state Department of Human Resources and Development, said that only goes back 10 years and is only done locally.

National background searches, using fingerprint checks through the FBI, are done for positions that have access to firearms and some security jobs.

Additionally, some agencies ― including the Judiciary, Department of Education, and Hawaii Health Systems ― can do their own nationwide checks.

But new applicants at DHS, which serves vulnerable victims such as abused children and kupuna, do not require a nationwide search.

Kreidman said that practice needs to be changed.

“If we could change the law so that the Department of Human Services has the authority to conduct a national background check over a lifetime,” she said, “they would have the information they need to make good decisions.”

Hawaii News Now did reach out to Boulay to offer him a chance to comment on the story, and was told he declined.

CFS is a nonprofit and is not associated with this story in any way.

HFD investigates cause of 2-alarm house fire on Monsarrat Avenue

Juneteenth is officially a federal holiday. Who in Hawaii has the day off?

Forecast: Breezy winds to ease over the weekend